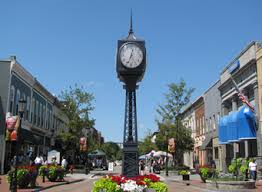 Northville was first settled in 1825, was incorporated as a Village in 1867, and as a City in 1955. It was originally one of two communities within Plymouth Township, until Northville Township split off to form its own township in 1898.

The first land patent in the Northville area was granted to Gideon Benton in 1823 where Cass Benton Park is currently located. The first settlers did not arrive, however, until 1825. Many of these first settlers were originally from New York State, but came from the nearby, already settled Plymouth community to Northville.

Some of the first settlers were Alanson Aldrich followed by Alvale Smith, who sold his property to John Miller. Miller built the first mill in Plymouth Township, which Northville was a part of for over 70 years, sometime between 1825 and 1828 where Mill Race Historical Village is now located. Many employees of the mill then began to build their houses near it. Northville got its name by being north of Plymouth.

In 1827, Northville was home to a post office, Gideon Benton being the postmaster. Also in 1827, a medical practitioner, J.F. Davis, became the first resident doctor in Northville, and a tailor, tavern, shoe shop, and two blacksmiths were set up in town. Many of Northville's first settlers' surnames are used as street names today. These include Rufus Thayer Jr. (Thayer Blvd.), Joseph Yerkes (Yerkes St.), Daniel and Samuel Cady (Cady St.), William Dunlap (Dunlap St.), and many other settlers. The first church was constructed by Methodists in 1836.

Northville continued to grow throughout the Victorian era. This is evident in the architecture around downtown where many homes are in the Queen Anne style. Northville's Victorian heritage is celebrated every September in the Victorian Festival. The first schoolhouse in Northville opened in 1853 and was taught by Jacob Ramsdell. Northville was incorporated as a village in 1867 from a portion of Plymouth Township.

Henry Ford purchased a factory in Northville and moved machinery from plants in the area to the factory in 1919. Known as the Northville Valve Plant, the plant was rebuilt in 1936, and enlarged in 1956. The plant provided valves for every Ford, Mercury, and Lincoln vehicle, except for the Lincoln Continental, until closing and being sold in 1981. The building now houses offices and a health club. In 1925, the Penninman-Allen Theater opened downtown, but closed in 1953. The theater opened again in 1978 as the Marquis Theater and is home to live children's theater.[When Northville was more rural, skiing was popular and tournaments were held often. In 1944, Northville Downs opened as the first nighttime harness racing track in Michigan. The Downs were built on the site of the former Wayne County Fair, where Joe Louis trained in 1939 for his World Championship later that year. Northville Downs has been in continuous operation since 1944, and is located at the corner of Center Street and 7 Mile Road. Read more... 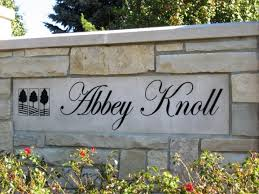 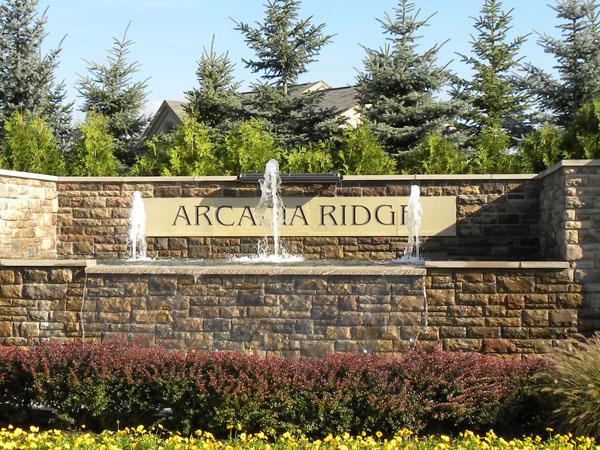 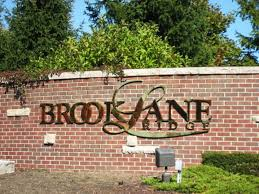 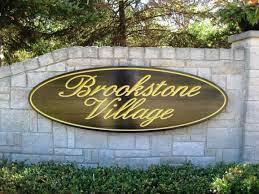 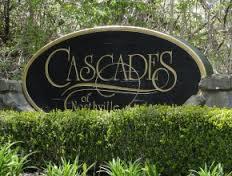 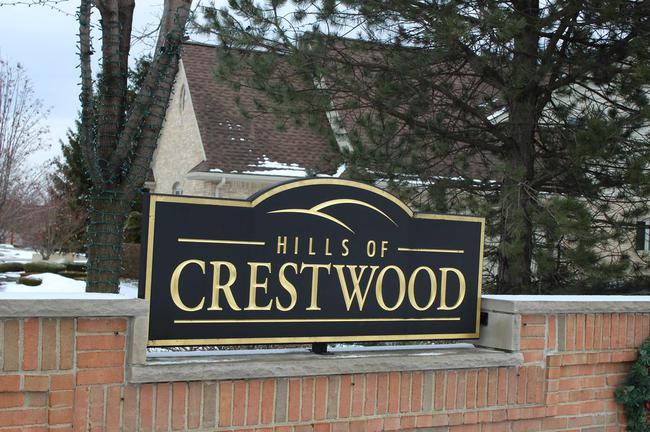 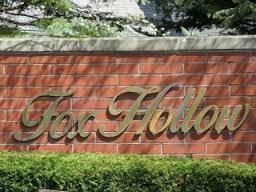 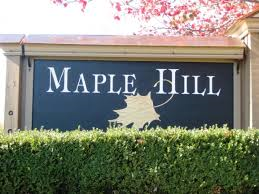 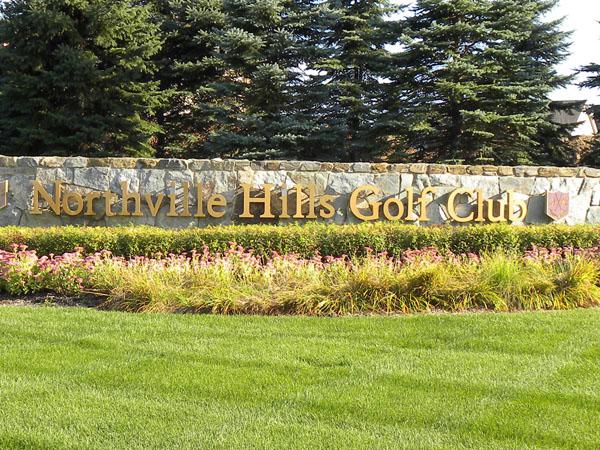 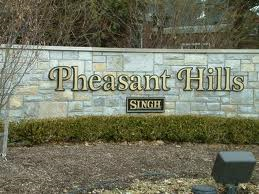 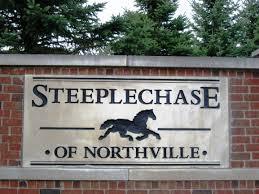 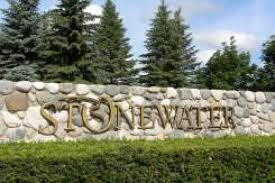