The township was named Novi when it was organized in 1832 from Farmington Township. The name was offered by resident Dr. J. C. Emery, at the suggestion of his wife. Residents were reportedly looking for a shorter name than Farmington.

One misconception is that it was named after the 6th toll gate (No. VI) on the Grand River toll road. However, the township was named in 1832 and the toll road was not constructed until the 1850s. A similar claim is made about the township being stop number 6 on the railroad. However, the Holly, Wayne & Monroe Railway (now CSX Transportation) was not constructed through the township until 1870–71, almost 40 years after the township was named. A third popular misconception is that Novi was the sixth stagecoach stop outside of Detroit. Read more... 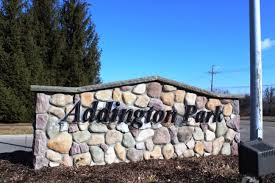 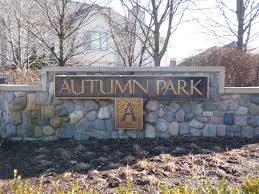 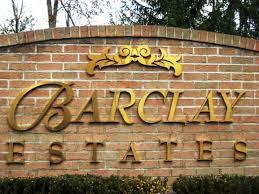 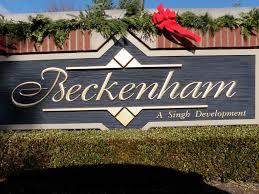 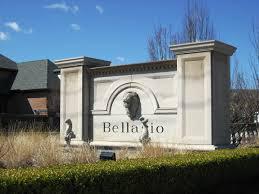 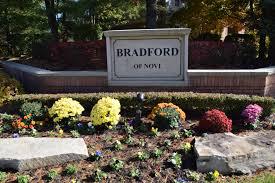 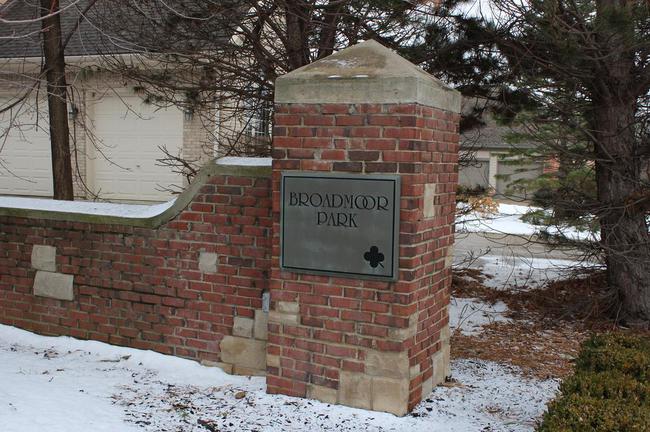 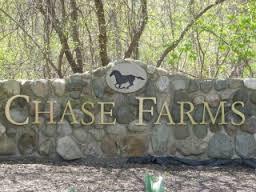 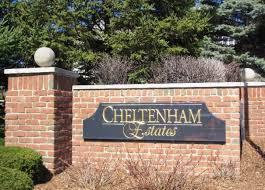 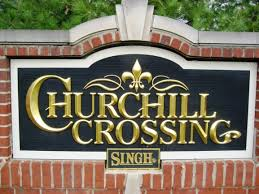 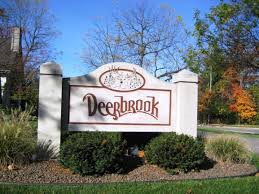 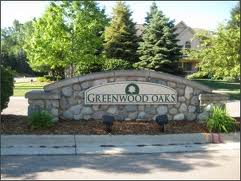