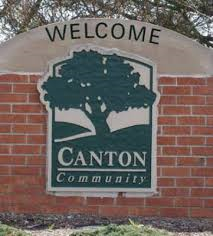 New England Settlers The opening of the Erie Canal in 1825 brought settlers from New England. Settlers were met by heavy forests and many animals, including; bear, wolf, lynx, and fox. Early settlers engaged in self sustaining farming. Farm-produced food and products provided the family with sustaining food and extra goods could be sold or bartered for goods, services or cash. The typical Canton farm family owned six or eight milk cows, hogs for marketing, chickens for eggs / meat and a few sheep.

Sheldon Corners Sheldon Corners (Michigan and Sheldon roads) was established in 1825 adjacent to the Sauk Trail (Michigan Avenue). The center spawned a small village made up of a number of homes, post office, general store, blacksmith, church and school. Today Sheldon Corners is but a remnant of its past, falling to the widening of Michigan Avenue. A few of the historic structures remain/The Inn, the school and a few homes. Canton owns the completely restored Sheldon School (built 1870). Sheldon is listed as a Michigan State historic site.

Becoming a Township (Township Hall) On March 7, 1834 Canton became a Michigan township. Canton, like Nankin and Peking townships, was named after a city in China. Washington D.C. had decreed that names for new townships could not use an existing name. As a result of the nation’s fascination with China a number of townships adopted Chinese provinces and city names. Canton is the only remaining community with its original Chinese name. Canton’s first government office (township hall) was constructed in 1874 at the corner of Canton Center and Cherry Hill. It cost $700 to construct. Canton’s population increased to 5,300 by 1961. Resident’s were interested in enhancing services. As a result residents voted to become one of Michigan’s first charter townships. This move permitted to the township to establish a police force, make traffic rules, and adopted ordinances. It also provided additional protection from annexation.

Sweet Corn Capitol From 1925 to 1970, Canton became known as the "Sweet Corn Capitol of Michigan." A number of local farms provided corn to the area’s major grocery stores. Because of Canton’s central location it became a dairy farming center. Locally produced milk was processed at Canton creameries and then transported to larger nearby communities.  Read more... 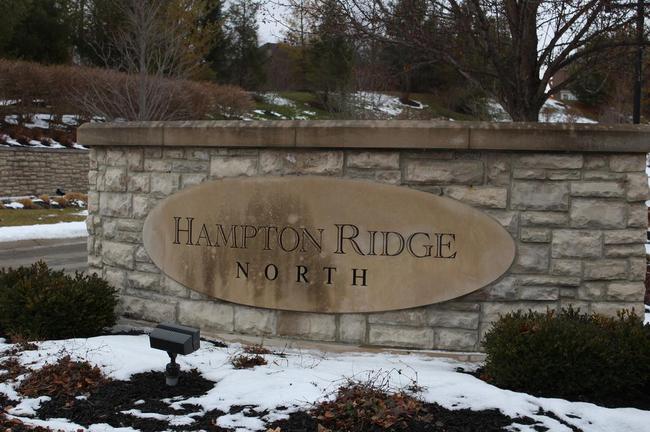 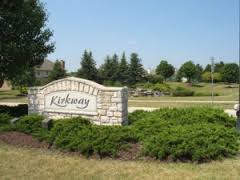 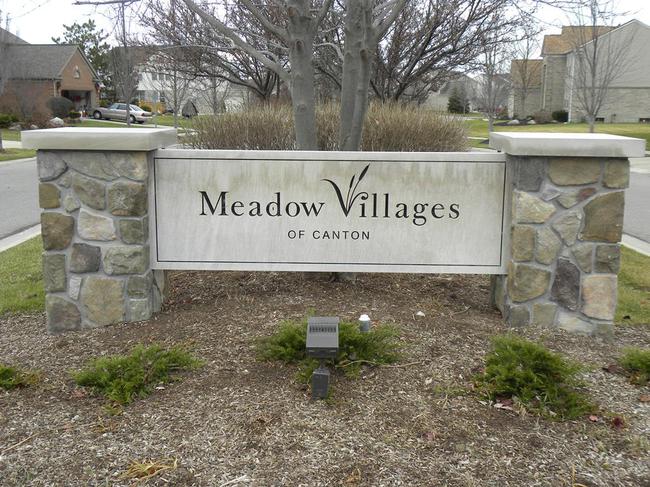 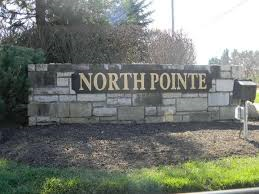 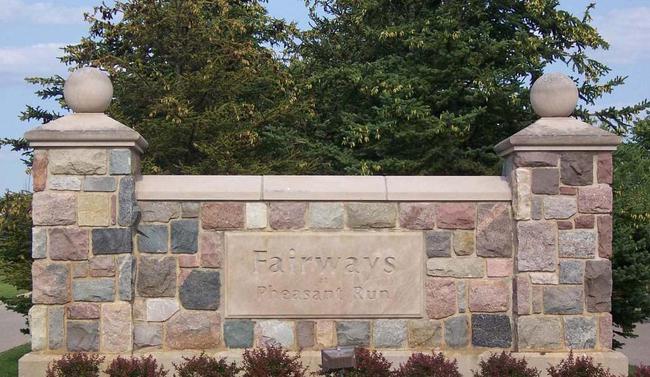 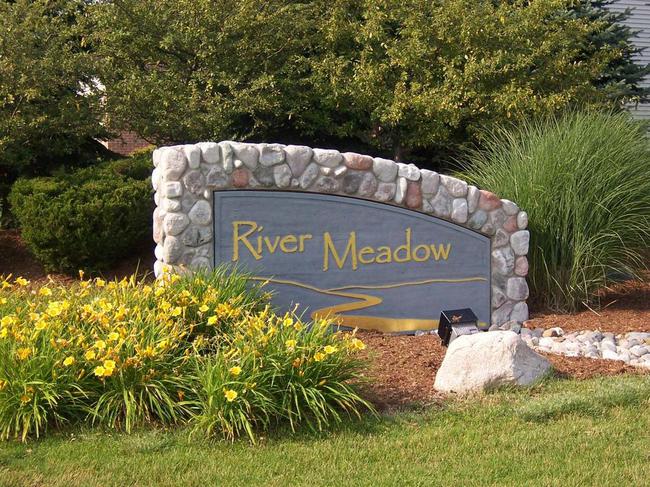 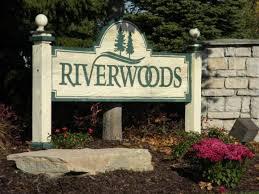 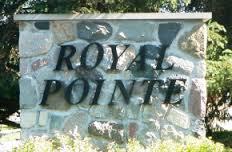 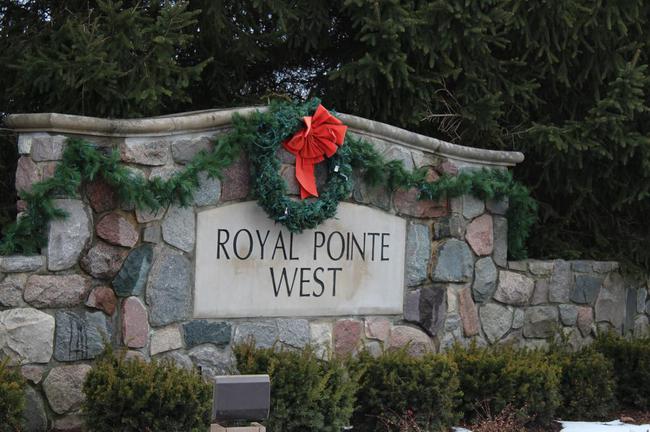 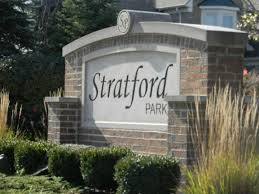 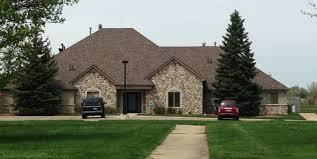